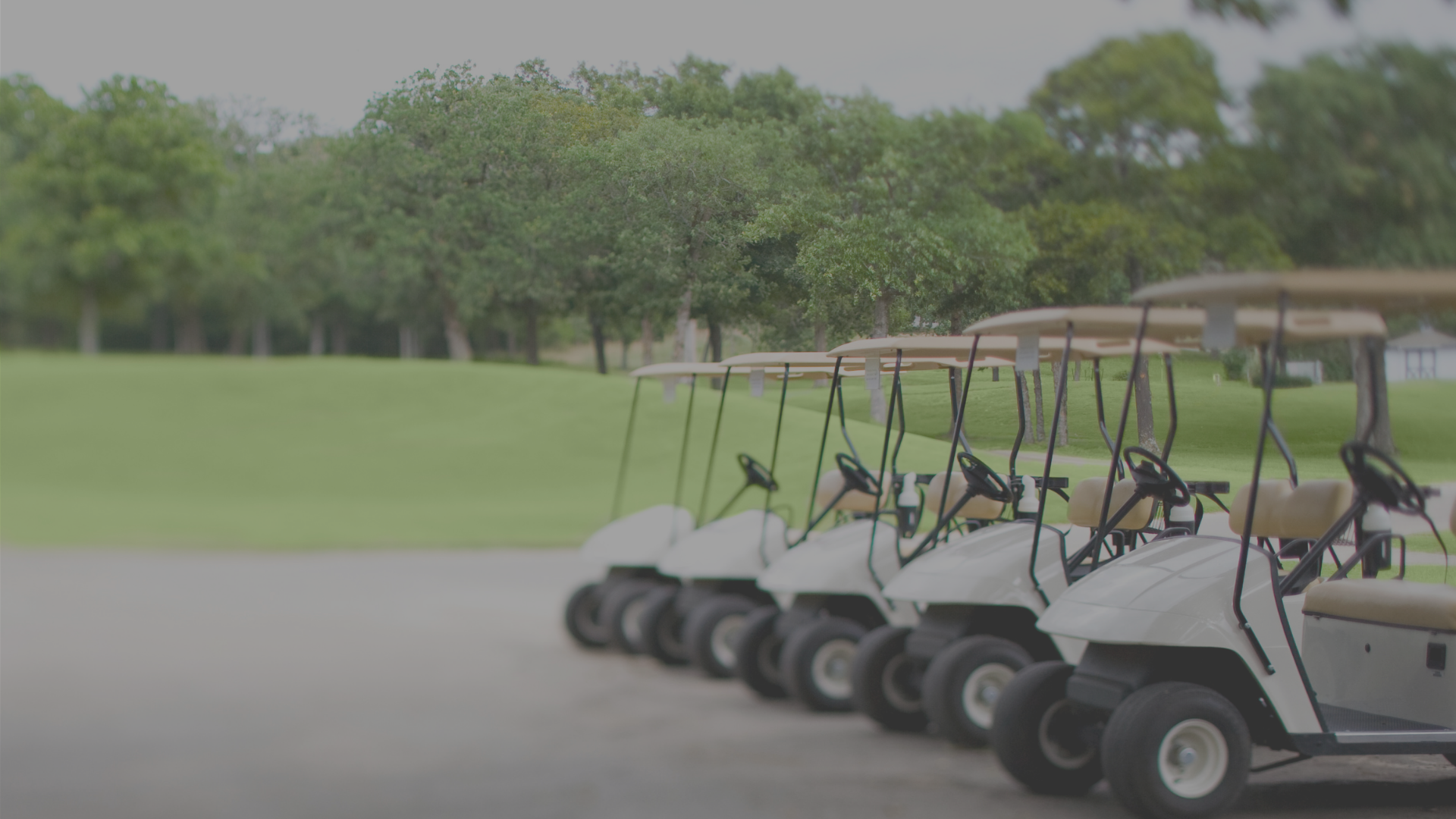 Could have been much worse.  And then it was.

By adminDecember 6, 2021No Comments

Home » Could have been much worse.  And then it was.

Sam Burns, tied for the lead on the 14th tee at the Hero World Challenge, hit his tee shot left of the drivable par-4, but it skirted a bunker, kicked off some hard pan and settled in some grass. He had dodged trouble and had a chip for an eagle two.

“Could have been a lot worse,” analyst John Wood said on the NBC broadcast.

“Could have been much worse,” analyst David Feherty said.

And then it was. A lot worse and much worse were strokes two, three, four, five and six. Burns hit five chips (!!!!!), made a putt from just off the green for a triple-bogey seven and walked away three shots out of the lead during Sunday’s final round at the Albany Golf Course.

After the drive, Burns chipped up a slope, the ball ran past the hole, and it spilled off the other side of the green. Four more chips remained.

Chip two, and stroke three. With a fairway metal, Burns punched it up a slope, it didn’t reach the green and it rolled back to his feet. “David, that’s the risk you run when you put a shot like this on the ground — if it doesn’t get rolling early, it starts to bobble and it takes a lot of the energy out of it,” analyst Notah Begay said on the broadcast.

Chip three, and stroke four. Again with a fairway metal, Burns again punched his ball up the slope, this time it reached the green, but it was still on the upslope, and it again rolled back to his feet. “Boy, oh, boy, this just gets weirder,” Feherty said.

Chip four, and stroke five. For the third time with a fairway metal, Burns again punched his ball up the slope, it again didn’t make the green and it again rolled back to his feet. “What a disaster,” Feherty said on the broadcast.

Chip five, and stroke six. This time, Burns dumps the metal and plays an iron, and his ball just stays on the fringe. From there, incredibly, Burns rolled in the 15-footer for a triple-bogey seven, and he tossed away his ball.

“Terrific seven,” Feherty said. “Not sure I thought I’d be saying that at any stage. Man, what a day.” 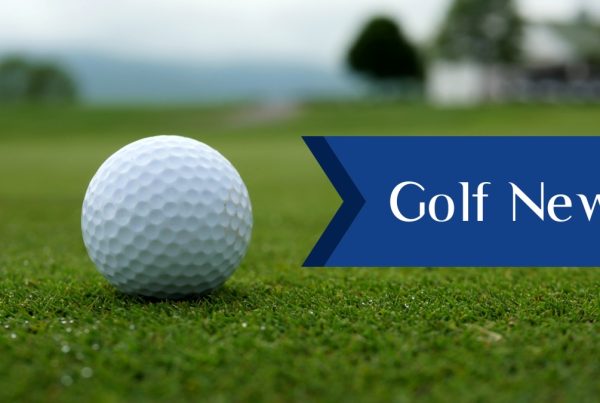 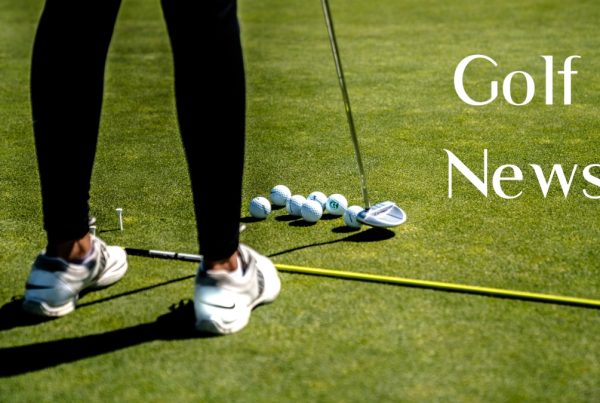 Hideki Matsuyama winner of the the Sony Open in Hawaii 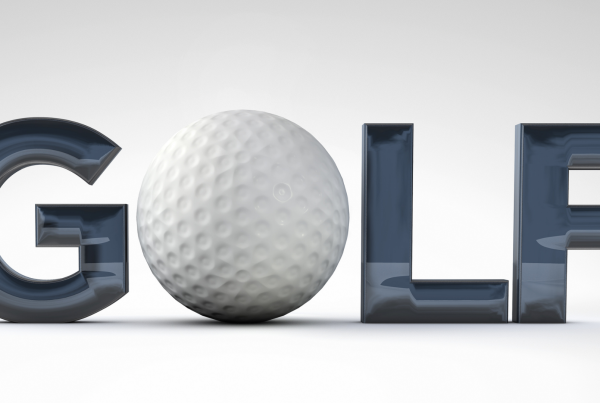