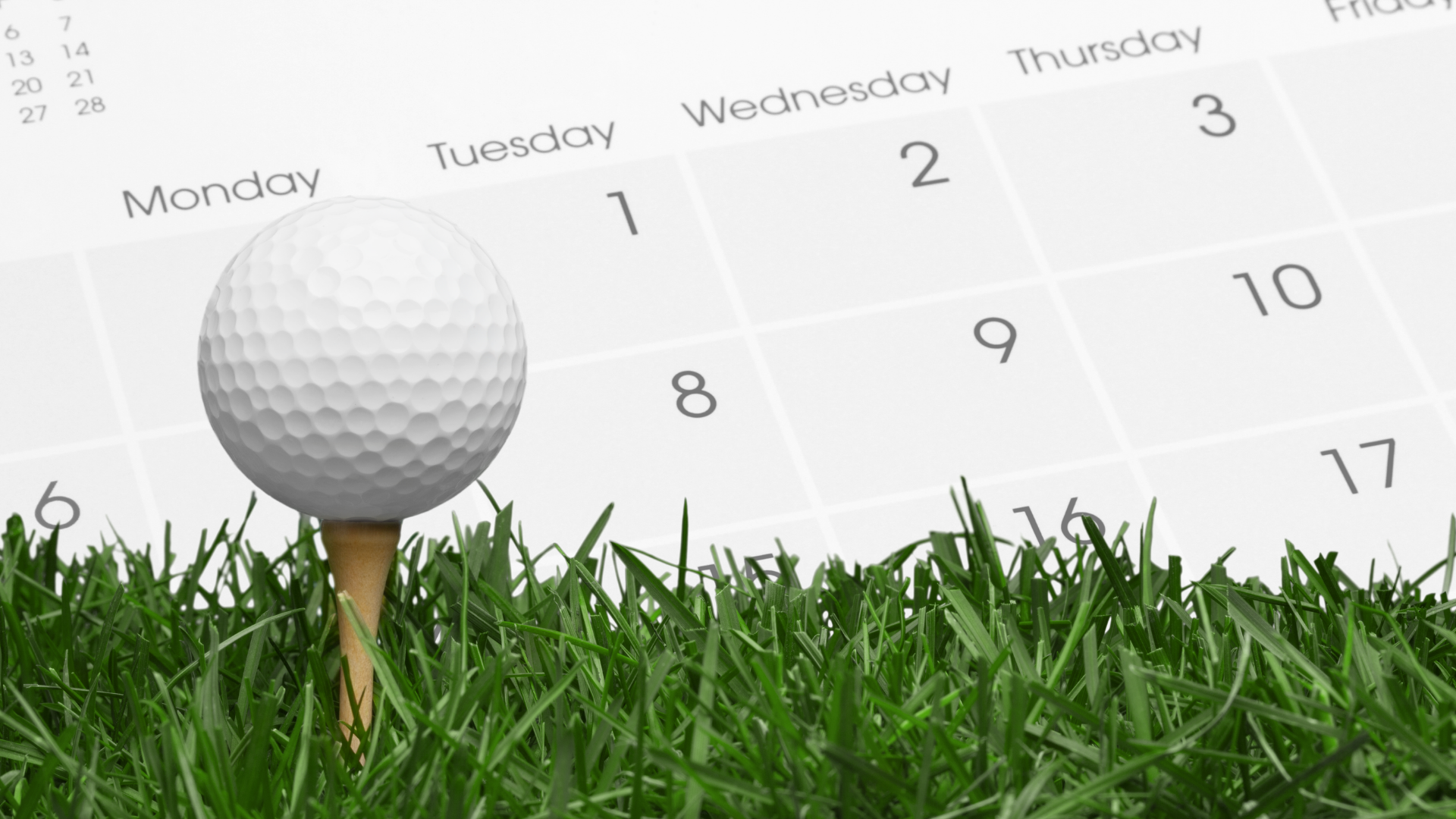 Tiger Woods posted a video of himself hitting balls for the first time since his February car crash that caused several injuries to his right leg and foot.

Woods, 45, is wearing a compression sock on his right leg, which is meant to improve blood flow.

Woods has not competed in an official tournament since the 2020 Masters played in November.

Woods’ future in professional golf is uncertain, but PGA Tour golfer Justin Thomas said in a recent podcast that the 15-time major champion is “going to try” to make a comeback.

“I know that he’s going to try,” Thomas said on the No Laying Up podcast. “I don’t see him ever playing if he can’t play well. He doesn’t strike me as a guy who’s played at home and he’s shooting a bunch of 75s and 76s and he’s like, ‘OK, I’m gonna give Augusta a try this year.’ That’s not really gonna be him, at least from my understanding, what I know of him.”

Woods previously returned from serious injury to win the 2019 Masters after undergoing spinal fusion surgery in April 2017. Woods won his fifth Masters and 15th major title and had three total victories after his return in 2018.

He was recovering from another minor back procedure at the time of the crash. 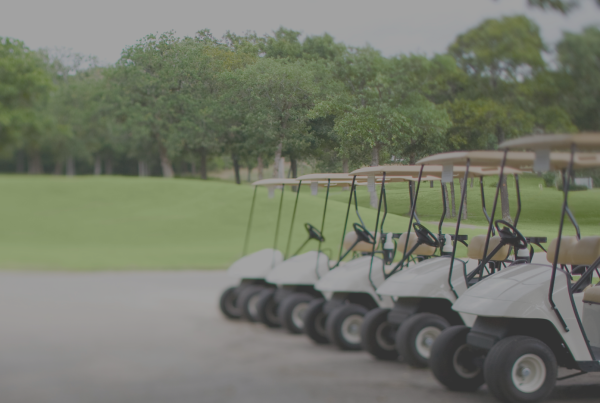 Could have been much worse.  And then it was. 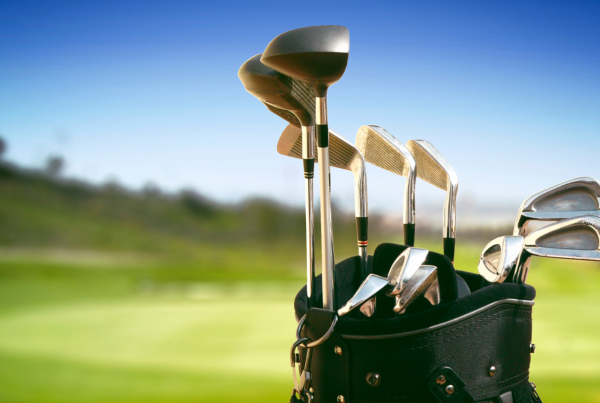 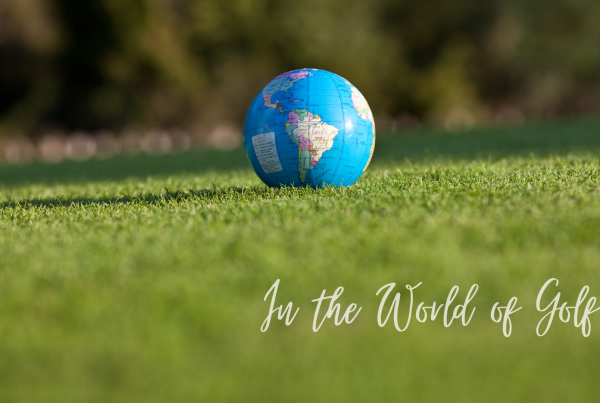 All-time greats from around the Globe